Can Prostate Cancer Information Be Trusted? 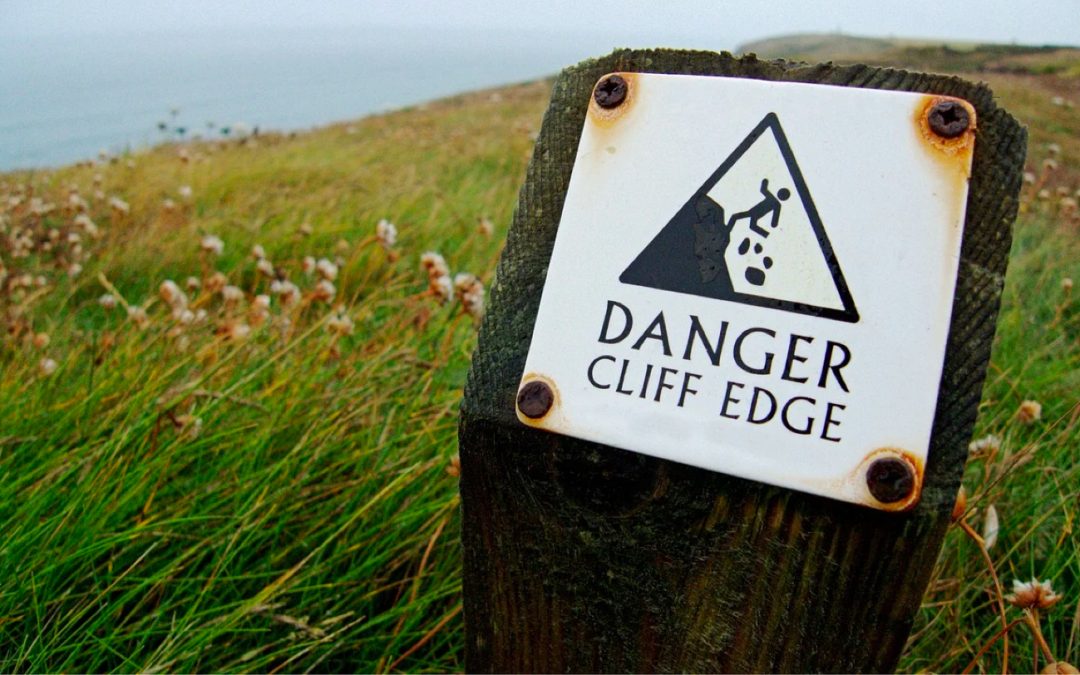 Can prostate cancer information be trusted? John Ioannidis, MD, asked a similar question some years ago: – Was healthcare information in general trustworthy? He wanted to know if the conclusions generated by healthcare studies were reliable and based on sound scientific principles or whether they were corrupted by bad science, conflicts-of-interest, biases, assumptions and opinions. After evaluating large numbers of medical-related papers he established that “most published research findings are false.”

With this backdrop, let’s review the AUA/ASTRO/SUO Guideline (2017) for clinically localized prostate cancer and determine whether their PSA testing and prostatectomy directives are safe and effective or unsafe and ineffective because of intellectual dishonesty.

Localized
Although CT scans and bone scans are widely used to stage cancers and determine whether disease is contained within the prostate, these imaging studies are relatively too insensitive to detect small volume cancer spread. Underlining this fact are the findings from bone marrow aspiration studies and the use of sophisticated staining techniques. Here, micrometastases have been demonstrated in some men with high-grade cancer after staging studies produced negative results.

Prostate cancer
The diagnosis of prostate cancer is not straight-forward or exact since it is dependent on the individual pathologist’s knowledge of the complex Gleason grading and scoring system and his or her observational and interpretive skills. The pathologist has to judge which of the five grade patterns (1-5, with 5 being the most aggressive) described by Gleason best applies to each of the two most common growth patterns seen on the slide, e.g. Gleason 3 (grade) + 3 (grade) = 6 (score). Grade 4 disease is judged according to four additional types of arrangements (ill-formed, fused, glomeruloid and cribriform). Underscoring the profound lack of reproducibility and dependability with this subjective diagnostic system, Swedish pathologists disagreed about Gleason grades a staggering 50 percent of the time. In fact, the same biopsy can generate a different diagnosis when viewed by another pathologist or even the same pathologist when conducting a re-reading at a later date.

Shockingly, the prostate cancer label does not always mean cancer or even translate reliably to significant health risk. First, despite being labelled a cancer by Dr. Gleason, Laurence Klotz, MD, and others determined years ago that the Gleason grade 3 lacks the hallmarks of cancer on the basis of its clinical outcome and its molecular biology. Therefore, the common Gleason 3+3=6 “cancer” is a pseudo-cancer, doesn’t need diagnosis or treatment and shouldn’t be included in prostate cancer statistics. Yet, despite overwhelming evidence, the urology community has resisted dropping both the Gleason and cancer labels for the G6 disease and countless men continue to be harmed. Second, the vast majority of prostate cancers are low-risk, commonly outlived and therefore, without need for intervention. In fact, about 15 percent of prostate cancers are high-grade and only they are potentially lethal, accounting for approximately 30,000 deaths annually in the United States.

PSA testing
The PSA (prostate specific antigen) is mislabeled as cancer-specific, has an unjustified “normal” range of 0-4 ng/ml and a false-positive rate of 78 percent. The overly subjective nature of how the test is performed and its lack of specificity leads to unnecessary treatments, many of which confer life-altering side effects. Not only is the PSA test unable to distinguish between benign disease and potentially lethal prostate cancer, many of the important high-grade prostate cancers make little or no PSA so that they are often missed during PSA testing. Underscoring the unreliability and lack of benefits for PSA testing, urologists concluded that “PSA-based screening results in a small or no reduction in prostate cancer specific mortality.” That is, PSA testing fails to save significant numbers of lives and should never have been FDA-approved.

Digital rectal exams
Digital rectal exams (DREs) or prostate exams are inexact studies because they are based on a judgement and interpretation of what the physician feels. Since the DRE study is highly subjective and undependable it too should be eliminated from the guidelines.

Systematic biopsy with ultrasound
The transrectal, ultrasound-guided, 12-core prostate needle biopsy is highly inaccurate and unsafe, whether for initial diagnosis or “active surveillance”. This office-based test samples randomly and blindly only about 0.1 percent of the prostate gland, – when comparing the total volume of the 12 core samples taken by an 18-gauge needle with the size of an average prostate gland. Disturbingly, this hit-or-miss test leaves urologists clueless about the remaining 99.9 percent of prostate tissue. Not only is the test painful (despite local anesthetic) but it carries a significant risk for sepsis, rectal bleeding, erection issues, and depression. Despite the unwarranted risk, urologists continue to promote this unsafe and brutal test with over 1 million core-needle biopsies ordered in the U.S. each year — along with costly complications.

Prostatectomy
Prostatectomy (whether by robotic or conventional means) is highly unsafe and without objective benefits for men of any age. Dr. H.H. Young at Johns Hopkins published the results of his modified radical prostate surgical “treatment” more than 100 years ago. Not only did Young claim early diagnosis and cure of prostate cancer without any evidence for doing so but, concluded that “The four cases in which the radical operation was done demonstrated its simplicity, effectiveness and the remarkably satisfactory functional results furnished.” Disgracefully, his conclusion was a barefaced lie because his first two patients died (one postoperatively and the other after being treated for a complication common to the procedure) while the remaining two were left with lifelong urinary complications.

Prostate cancer misinformation
Can prostate cancer information be trusted? Sadly, over the past several decades, the AUA has crafted a misleading campaign about the true dangers of PSA screening and treatment of localized prostate cancer, using carefully manipulated data and fear as their fulcrum. The result is nothing short of a public health disaster, which has put millions of men through unnecessary and debilitating surgical procedures.  Even the politically motivated United States Preventive Services Task Force (USPSTF) concluded that – PSA-based screening and the treatment of screen-detected disease has harms that outweigh benefits. Yet, the AUA still promotes prostate cancer practice guidelines that are at odds with solid clinical evidence, skirting the edges of medical malpractice. The purpose of this paper is to shine a spotlight on the AUA, and hold them accountable for the egregious failure to support the primary tenet of medicine: First do no harm.

At the time of writing this article, Howard Wolinsky wrote a terrific piece about how the NCCN removed “preferred” status for active surveillance in low-risk disease. This misguided and backward one-word change by the NCCN to its guidelines only serves to promote the unnecessary treatment of nonlethal, low-risk prostate cancer. A reminder once more that not only are cancer guidelines heavily polluted by financial conflicts of interest but, our American oversight organizations are ineffective.

Dedication
This article is dedicated to our friend and colleague Anthony Horan, MD whose book – The Big Scare. The business of prostate cancer – was one of the first to expose the rotten underbelly of the prostate cancer industry.