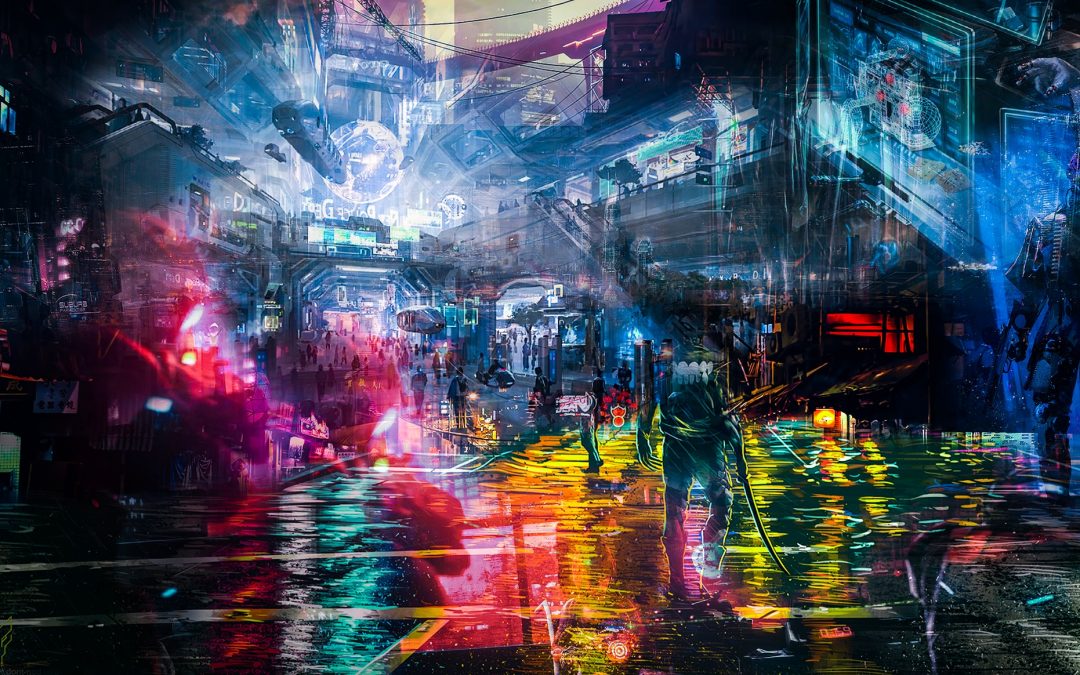 Robotic prostatectomy remains a very controversial procedure – even amongst urologists. Prostate cancer surgery had its origins over 100 years ago when experimental trial and error surgery was permitted. In the 1980s this treatment philosophy for prostate cancer simply morphed into the robotic prostatectomy. Although marketed as minimally invasive, does this robotic technique advance prostate cancer care? Or, is it still associated with high cancer recurrence rates and complications? Does it fail to save significant numbers of lives?

Bladder stones had been removed since ancient times by cutting in front of the anus towards the base of the bladder. Surgeons used this approach in the 1800s trying to remove parts or all of the prostate. In the early 1900s the marriage of this approach to the prostate and Halsted’s experimental radical breast surgery (now abandoned) led H.H. Young, also at Johns Hopkins, to refine a radical method for removing a cancerous prostate.

In his publication, Dr. Young made a claim of early diagnosis, radical cure, and that, “The four cases in which the radical operation was done demonstrated its simplicity, effectiveness and the remarkably satisfactory functional results furnished.” Shamefully, there was no evidence for early diagnosis or radical cure, two patients died and the other two were left with lifelong urinary leakage – impotence was not discussed as that subject was taboo in those times.

Rather than question the merits of Young’s debilitating radical prostatectomy, physicians chose instead to pursue more trial and error surgery in a quest to overcome the operation’s many dangers. Over time, various approaches to the prostate were tried before the behind-the-pubic bone approach became the preferred method as it was technically easier. Yet, impotence and incontinence complications remained alarmingly high despite the introduction of a nerve-sparing technique in 1982.

And, to keep physicians’ experimental surgery practices in check, informed consent, Institutional Review Boards, and other patient protective measures became necessary – in spite of their allegiance to the Hippocratic Oath.

The origins of the robotic prostatectomy

The robotic device entered the healthcare arena in the early 1980s after a low-level clinical study for gallbladder removal in Mexico. Although the robotic device failed to provide significant benefits for gallbladder surgery compared to the laparoscopic approach, it was still given an FDA approval on the basis that it might provide future benefits. And, when urologists were having difficulties undertaking laparoscopic prostate removals, they were targeted to try robotics. When this approach became workable, the FDA’s fallacious 510 K process was manipulated to rubber-stamp a consent for use of the robotic device in prostatectomy without any supporting scientific evidence for safety or benefits. This ill-considered approval resulted in a tsunami of tricky hi-tech marketing. Men knocked senseless by the cancer label and mesmerized by the words minimally invasive and faster recovery were easily railroaded into having a robotic prostatectomy – few asked about its complications or its ability for life extension. Never mind the costs associated with this surgery.

A trove of complications

Whether a prostate cancer is cut out robotically or not, it is still cut out. It is this simple anatomical fact that is the reason that you will never be “normal” and likely to be left with one or more complications. Unsurprisingly, studies showed that limp and leaking complications were high after robotic prostatectomy and that there’s no difference in cancer-recurrence rates compared to open surgery. In fact, the complications recorded included: deaths, bleeding, sepsis, depression, suicide, weak erections and or, pain on erection, loss of erections, loss of libido, loss of penile girth, inability to ejaculate or, ejaculating urine if orgasm had been preserved, shortened penis, penile numbness, penile curvature, sterility, bladder neck contracture and leakage of urine because of damage to the sphincter. Added to these many concerns was the fact that residual cancer or a positive margin occurred in some 11-48 percent of cases. And, there were the complications associated with the robotic procedure itself – embolism, trocar injuries to bowel, bladder, and ureter, hernias, and positioning injuries to muscles, nerves, and eyes. Worse still, those talked into having a salvage prostatectomy because of a failed previous “treatment” such as radiation could expect a number of these complications and, without evidence for life extension.

Little wonder, the FDA’s MAUDE (Manufacturer and User Facility Device Experience) recorded a great increase in adverse events with the robotic device. As well, there was a great surge in product liability litigation because patients realized they had been fooled. And, the USPSTF (U.S. Preventive Services Task Force) had previously given prostate cancer screening a D grade in 2012 since “the harms outweigh the benefits.” Regrettably, this important warning was challenged by the AUA and buried – in part also because of ongoing coverage of the scientifically unproven robotic prostatectomy by insurance companies – wasting precious healthcare dollars.

Because of the many limp and leaking complications, urologists found it necessary to develop pre and post-operative counseling and rehabilitation programs so that their patients were better prepared to accept the miserable after-effects of radical prostatectomy. Despite all of this counseling, however, many men were still left needing the help of pills, urethral suppositories, vacuum devices, vibration devices, and or, penile injections to achieve erections. Controlling leakage, however, required an array of other treatments in addition to clamps, pads, and diapers. And, because only some men got help from these therapies, a very profitable prosthetic industry was developed to make implantable devices to aid with erections and control urine leakage. The breakdown of these gadgets resulted in even more corrective surgery, costs, and suffering while patients struggled to maintain a relationship with their wives/partners.

The failure to save significant numbers of lives

The 30,000 or so U.S. deaths annually are essentially due to the 10 to 15 percent of high-grade prostate cancers. The following two concerns underscore why cure by robotic prostatectomy is highly unlikely for these cancers:

The many concerns about the safety and benefits of robotic prostatectomy extend also to prostate cancer testing and detection. For testing, the PSA has a 78 percent false-positive rate, the prostate needle biopsy samples blindly and randomly only about 0.1 percent of the prostate, imaging and pathology reports are severely troubled by errors of interpretation and, the Gleason grade 3 in the 3+3=6, although labeled as cancer, fails to act as cancerous because its genetic pathways for invasion and spread are switched off. For treatments, most if not all studies are flawed by one or more of the following issues:

Meta-researcher John Ioannidis MD concluded from his review of healthcare articles that “most published research findings are false.” Unfortunately, much, if not all, prostate cancer information is plagued with bad science and intellectual dishonesty.

The evidence delivered in this review shows clearly that robotic prostatectomy is harmful and fails to save significant numbers of lives. Yet, despite the evidence saying no, urologists continue to say yes. Clearly irrational, the history of medicine has recorded many examples of treatment philosophies that failed to prick the conscience of physicians. Not only have both a feeble healthcare regulatory apparatus and physicians failed to protect patients but it has made an absolute mockery of shared decision-making. Sadly, the scientifically unproven robotic prostatectomy (like PSA testing) is just another gigantic billboard for bad medicine.

This article is dedicated to Anthony Horan MD, a urologist and author (The Big Scare) who fearlessly challenged the culture and the business of prostate cancer. He was always on the right side of what should never have been a controversy.

Written by Bert Vorstman MD and first published in Substack on June 19, 2022