How Our Medical Profession Was Hijacked

Exploiting physicians for the business of healthcare 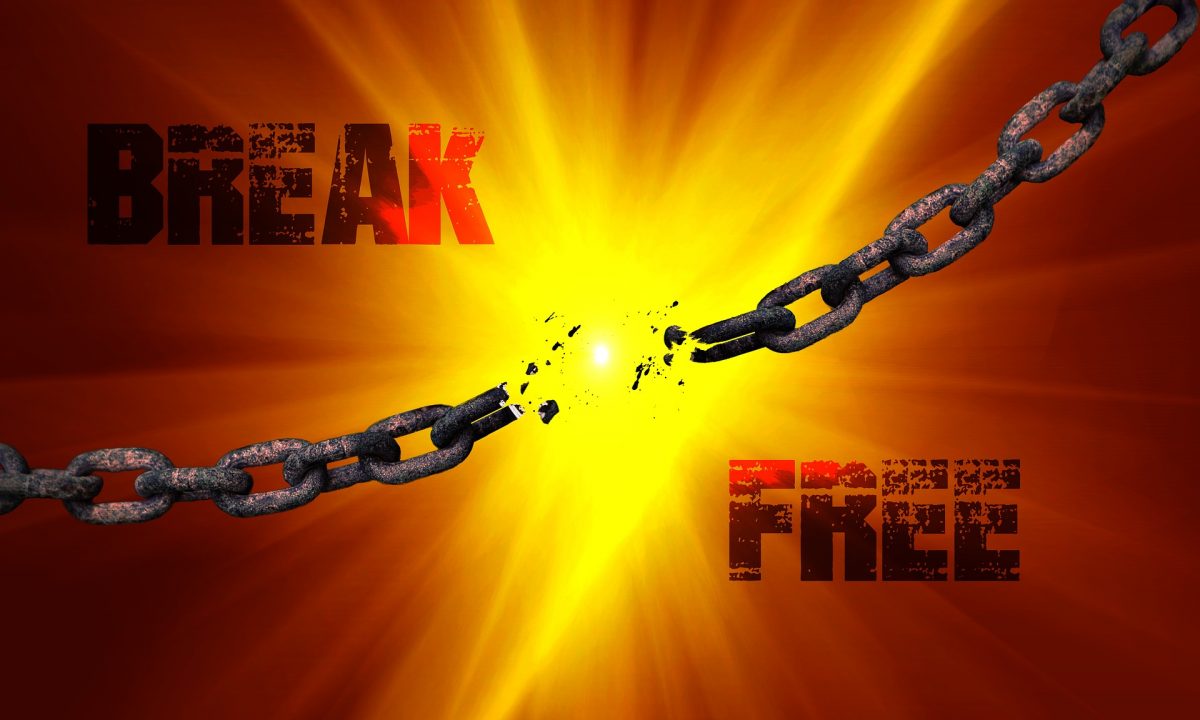 Given the unprecedented challenges physicians face in the U.S. healthcare system, one question is tantamount: How did we allow the American Medical Association (AMA) and vote-seeking government lawmakers to hijack our profession and deliver it to the insurance industry? A once noble calling whose sacred doctor-patient bond was guided by Hippocratic principles has been systematically deconstructed, devalued and stripped of decision-making autonomy. Trivialized as providers, we now operate like puppets on a string for the benefit of a profiteering monopoly.

How did this takeover of physicians evolve?

Before the early 1900s physicians were rewarded in trade or according to what the patient or family could afford. As healthcare became more complex, both fee-for-service and prepaid options with multispecialty physician groups arose. During this transition, the AMA became concerned about the prepayment model as well as increasing government interference. Since the insurance industry was already involved with risk management life policies the AMA approached its leaders to add healthcare into their model.

When the government-funded Medicare Act was finally passed in 1965 it was based on the insurance industry’s model. Even more power and tax dollars were gained by the insurance industry with the Health Maintenance Act of 1973 and the Affordable Care Act of 2010. Although there are no laws to make employers offer health insurance (employers had begun offering health benefits as incentives in the 1940s when workers were scarce) they were coerced into doing so or face a stiff tax penalty. The domination of healthcare by the insurance industry was cemented by State and Federal laws that were carefully crafted to benefit them.

The insurance-based prescription for routine healthcare is fundamentally flawed: First, insurances are designed for the risk mitigation of non-routine events and the coverage of routine care negates the very purpose of insurance. Almost no insurance other than the health insurance industry covers routine services. For example, your car insurance doesn’t cover the cost of a new tire. Second, because of the coverage of routine services, the fee-for-service business model is simply a revolving door for ever-increasing costs. The more the health insurance industry pays for services, the more they counter by raising premiums. Third, those who argue the need to mandate the Medicare for All position must also then demand that physicians work in servitude. Sadly, not only is the insurance-based model for routine healthcare immoral and unethical, it is highly dysfunctional, inefficient and unsustainable. Worse still, there is no evidence that it offers significant improvement in overall health outcomes.

The combination of employer-based healthcare, insurance industry scare-tactics and misrepresentations has encouraged millions of consumers to sign up. And, in order to access these patients, physicians were subtly pressured to sign one-sided contracts. Health plans were then able to “manage care” by controlling consumer access (with incomprehensible junk health plans, barriers, narrow provider networks and out-of-pocket costs), physician healthcare delivery and the flow of dollars according to self-serving insurance-based pricing and rules.

In addition to assigned after-hours availability to serve hospital emergency room needs (commonly pro bono) physicians were subjected to ever-increasing barriers to the delivery of care. Including, time-wasting benefits-verification events, referral and authorization requests for tests and treatments (often determined by non-medical health plan intermediaries), complex coding needs (the AMA made $71 million in 2001 on their copyrighted CPT system) and problematic EMR requirements. Additionally, personnel had to deal with unending claims filing problems complicated by an unproductive ICD-10 coding system, “lost” claims, arbitrarily discounted and delayed payments, self-serving claims challenges, demands for medical records, chart audits, ever-changing rules generating payment denials and, payment clawbacks. Added to these many stresses, was the practice of defensive medicine to reduce the odds of predatory and frivolous lawsuits.

Effect of insurance-based rules on physicians.

The combination of the fee-for-service payment model and insurance-based pricing  and rules for routine care had onerous consequences for physicians. Doctors had to hire more staff to deal with insurance directives driving practice overhead to 70 percent. In order to offset income contraction physicians were pushed into assembly-line medicine – seeing more patients in less time. Many doctors created alternative revenue streams including in-house testing, selling products or offering unconventional services. Others became less selective about which health plans they signed up with. And, to quit working in servitude some disengaged from insurance-based healthcare, including Medicare and went on to concierge or free-market care models. Many doctors retired early, experienced burn out or sold to corporations.

The illusion of value-based care.

Under insurance-based pricing and rules, physicians are encouraged to file healthcare claims linked to all relevant CPT and ICD-10 codes. Physicians quickly realized that more codes resulted in greater financial rewards. A formula that attracted the interests of hospital and private equity groups who bought medical practices to use physicians and consumers as conduits to an endless supply of healthcare dollars. Indifferent to the financial conflicts-of-interest, corporate owners tied physicians’ salaries and bonuses to production, making a mockery of value-based healthcare. And, healthcare executives whose allegiance is mostly to shareholders became some of the highest compensated directors in the world. To wit, the UnitedHealth CEO walked away with $42.1 million dollars in his last year.

A more reasoned approach for the delivery of healthcare.

The current insurance-based fee-for-service system for routine care encourages indiscriminate and excessive use. U.S. healthcare spending, which ballooned to $3.8 trillion dollars in 2019, wastes a third on administrative services. Shockingly, some two thirds of all the healthcare delivered in the U.S. is generally affordable routine office-based or outpatient care that doesn’t need insurance-based control. A fact underscored by three consumer-directed cash price healthcare arenas (cosmetic, infertility and weight loss) that have seen costs stabilized or lowered because of market forces.

It’s important to note that fifty percent of the population consumes only two percent of healthcare dollars. Many of these patients pay for their routine care anyway because of copays, pre-existing conditions, non-covered services and high deductibles. And, since the need for catastrophic care is statistically unlikely, most are over-insured and overpay. If routine healthcare expenses were treated as normal expenditures in a free-market system not only could value-based healthcare become a reality but the entire population could probably be covered for in-hospital care at less cost.

How can physicians reclaim their profession?

Physicians can reclaim their profession by unshackling from the burdensome health insurance industry’s “managed care” hoax for routine care and return to their original cash price model. Several independent physician organizations and platforms are available to help physicians connect directly with consumers and employers. A process that could be leveraged further if our Boards and Societies got involved to demand revision of State and Federal laws to benefit free market and digital health. Hopefully, our colleagues understand that delivering high-value healthcare is impossible without physicians who are fully engaged and not mired in counterproductive activities that are driven by health insurance functionaries. An ordeal made possible only because the healthcare-for-all agenda has given the insurance industry license to subjugate physicians and profit from their expertise – a prescription for healthcare that is not only patently unjust, it contradicts the basic tenets of the medical profession.