10 Reasons Why Insurance Coverage of Routine Healthcare is Flawed

Middlemen and our broken healthcare system 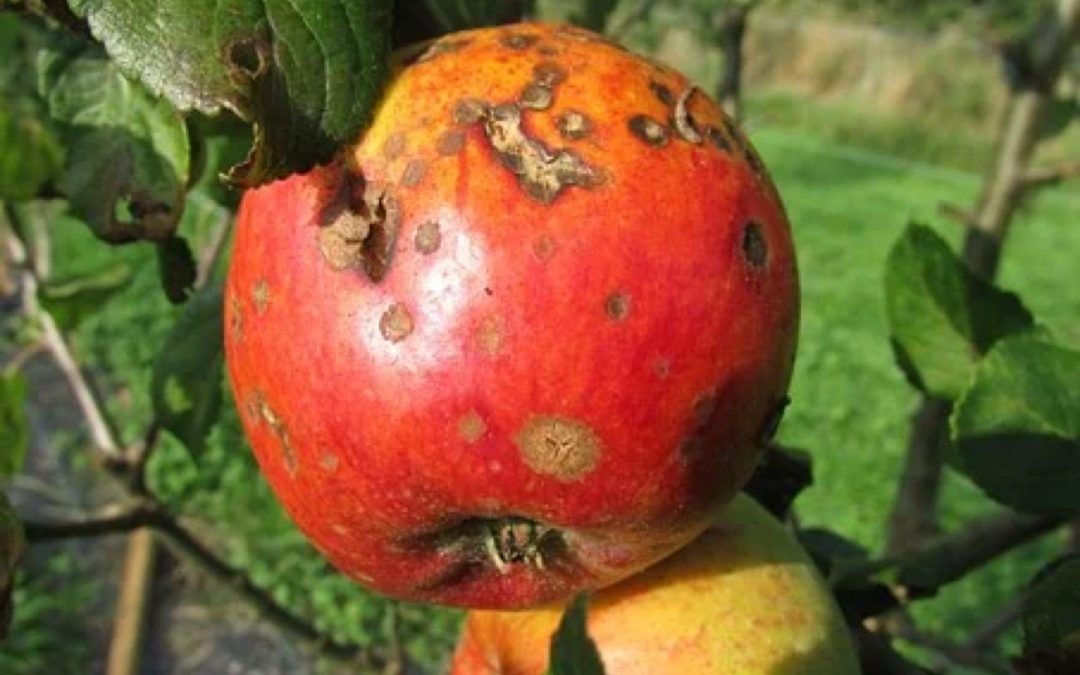 Two thirds of the healthcare delivered in the U.S. is generally affordable office-based or outpatient care. Yet, almost no insurance other than health insurance covers routine day-to-day costs – your car insurance doesn’t cover the cost of a new tire. Furthermore, this one major flaw has been identified as the single biggest cause behind our broken healthcare system. This unnecessary coverage of routine healthcare;

How employers are steamrolled by the insurance industry

Employers began offering health benefits in the 1940s to attract workers since they were in short supply. However, what started out as a voluntary employer-sponsored benefit was eventually hijacked by the government, vote-seeking lawmakers and the insurance industry to force employers to offer health benefits or face a significant tax penalty. Worse still, these benefits were gradually redesigned from covering only major medical needs to covering every possible kind of affordable office-based need. As a result, the U.S. spends more on health per capita than most countries but its healthcare ranks towards the bottom compared to that of other wealthy nations. Meanwhile, the CEOs of the eight largest U.S. health insurers are among the most highly compensated executives in the business world.

How physicians are railroaded by the insurance industry

Like employers, physicians too have been coerced into providing healthcare services because of laws favoring the health insurance industry. A formula that allowed the insurance industry to pressure physicians into signing one-sided contracts and exploit their expertise. As a result of insurance-based rules, doctors have been stripped of healthcare decision-making autonomy. Virtually all tests and treatments ordered by physicians have to be approved by non-medical intermediaries working for health plans. Added to this absurdity are the many other troublesome practice management, coding and EMR rules imposed on physicians by the insurance industry. Burdens that have doctors working like puppets on a string and causing practice overhead to balloon to 70 percent or more.

Contributing to physician stress is the fact that the pricing of healthcare services is determined solely by the predatory insurance industry – there are no market forces in play. And, adding fuel to this fire of arbitrarily determined fees is the constant gaming of payments to physicians by the insurance industry. From fake explanations about “allowables” for services, providers are ruthlessly slammed with indiscriminate claims denials, claims of coding errors, arbitrary downcoding, spurious requests for patient records, demands for explanations of services rendered (despite authorization), arbitrary bundling of services (to pay less), “lost” claims, payment delays for up to three months or more and, payment claw-backs (up to 18 months later). These and many other underhanded tricks by the health insurance industry are designed purely to shortchange doctors for their services. And, since physicians are also employers providing health benefits, they deal with the ugly side of the insurance industry on two fronts. Read more about how the medical profession was hijacked.

As a consequence of insurance industry bullying and cheating many physicians have stopped working with them – including Medicare and so-called advantage plans. Instead, many family doctors are bypassing insurance industry exploitation and using a direct primary care (DPC) subscription model. A set-up where patients receive office-based care and labs that’s typically more convenient and less costly than insurance-based care. Read more about the benefits of direct pay.

A prescription for curing a sick healthcare system

Controlled mostly by insurance-based pricing and rules, the U.S. healthcare system is highly inefficient, dysfunctional and unsustainable. Healthcare spending has now reached $3.9 trillion and one third of this amount is wasted on burdensome administrative services. Little wonder Clayton Christensen concluded that, “Healthcare is a terminal illness for America’s governments and businesses.” Here are some remedies for curing a sick U.S. healthcare system;

The health insurance industry (along with its worker’s comp. plans, supplemental and State-endorsed plans) is an opportunistic business where heartless middlemen hike the cost of medical care. A licensed extortion that holds hostage employers and physicians to great financial and administrative burdens for a system that fails to improve overall health. Even more shameful, the insurance industry battles hard to preserve and exploit this sick tax-assisted healthcare business just to satisfy its money-making addiction.

Don’t be intimidated. The health insurance industry can’t exist without employers or physicians.

For questions and suggestions please reach us at [email protected]